A working visit of the delegates from the Ministry of Finance of Nepal was held in the premises of the General Financial Directorate on 5th February 2018. The subject of their interest was the organization and management of the Financial Administration of the Czech Republic.

The reason for this topic is based on the fact that the Government of Nepal has decided to establish a separate authority (Inland Revenue Board) that will be responsible for the collection of taxes. Until now this responsibility is under the Ministry of Finance of Nepal. A similar situation was in the Czech Republic until 2011, when based on the amendment of the Act on Territorial Financial Authorities the General Financial Directorate was established as a central body of the Czech Tax Administration. 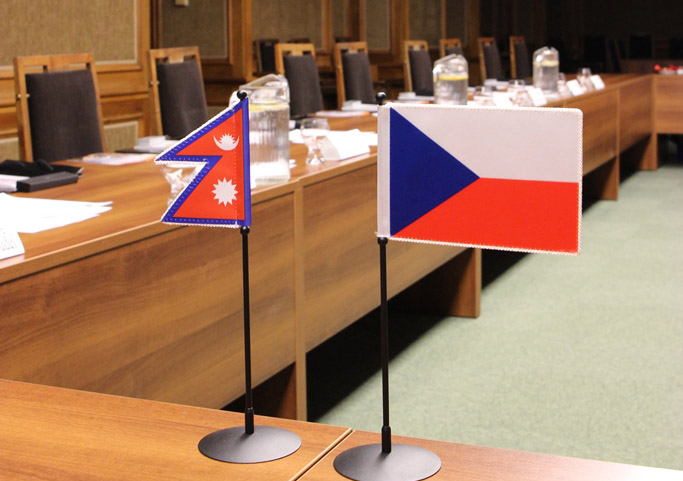 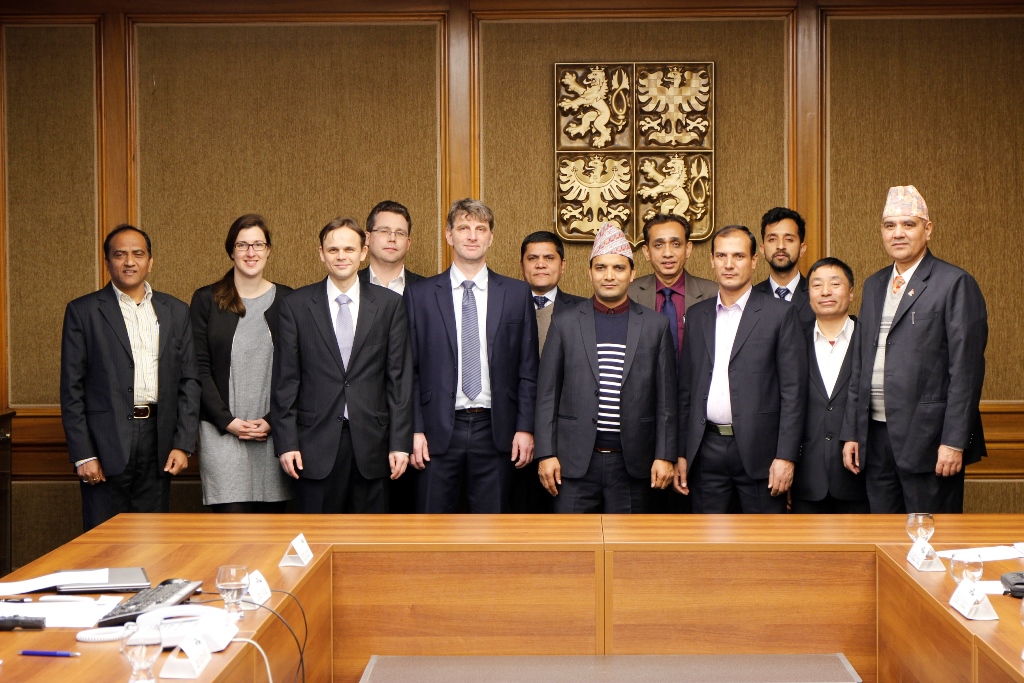 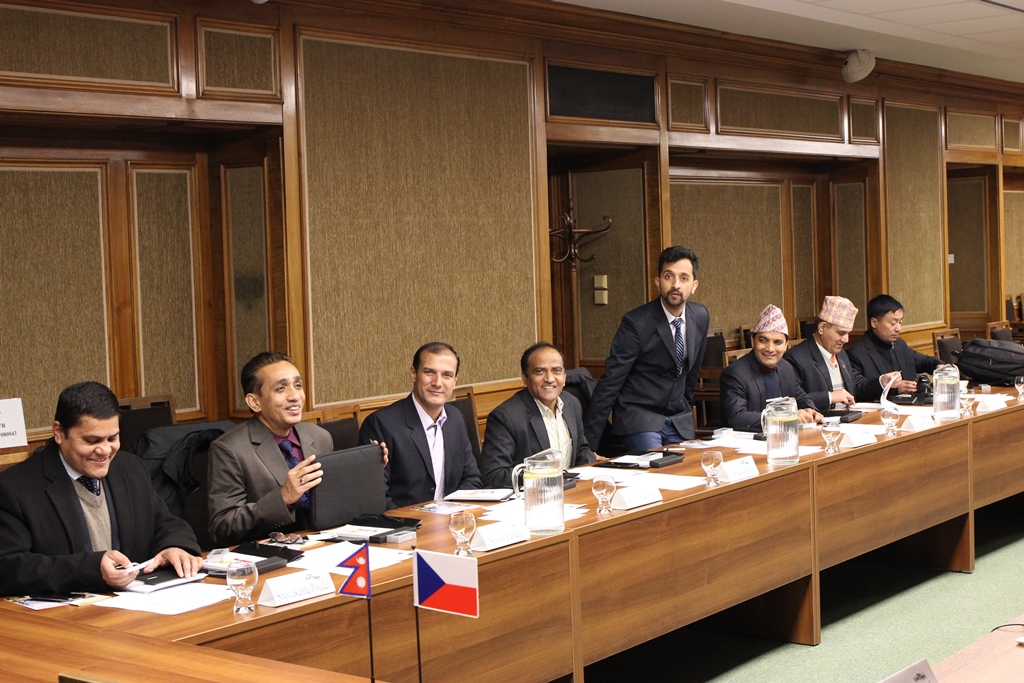