130 tank trucks with petrol and diesel oil were checked. The fuels were secured in the amount of CZK 15 million during those days. Furthermore, CZK 27 million on bank accounts was secured thanks to co-operation with the Financial-Analytic Unit of the Ministry of Finance of the Czech Republic.

Newly, in case of distribution of fuels, it will be necessary to have a licensed trade and put down a deposit in the amount of CZK 20 million from 1st November 2013. 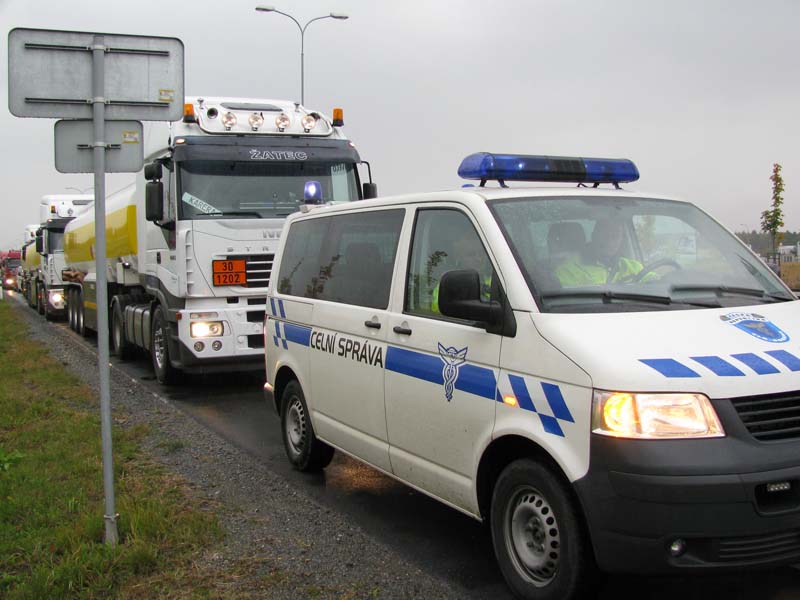